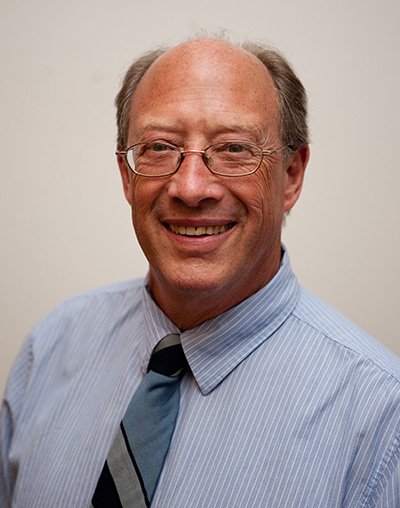 Dr. Kenneth Stillwell started practicing with his father, Dr. Robert Stillwell, in 1978 after graduating from Palmer Chiropractic College in 1977. The next five years were a time of great transition. Dr. Ken married Lorraine and it was within the next five years that their two daughters were born. He learned a great deal working at his father’s side.
He did volunteer work as one of the team doctors for the Pierce County Bengals for two and a half years alongside of some other very fine chiropractors, who were also volunteering their time. That team became the winningest semi pro team in the northwest. Currently he volunteers at a local high school for the football, basketball, wrestling, and swimming teams.

It was at this time that he started taking motion palpation courses from Dr. Faye. After many years of instruction and becoming a seminar helper Dr. Ken was asked to join the teaching faculty for the Motion Palpation Institute. He taught weekend courses for the Institute for the next seven years. He was sent across the United States including Hawaii and Alaska to teach examination and adjusting of both the spine and the extremities. He also taught frequently in Canada. Due to his teaching and practical experience he was invited to go to southeast Russia (Vladivostok) and help teach the medical practitioners what chiropractors do so that they would work with the chiropractors and help start a clinic there.

Most recently, 2008, Dr. Ken was invited to teach courses for doctors and students at the Chiropractic College in Sweden.

Some of his hobbies include building and working with wood, camping and hiking, and horseback riding.